“We can either allow this movement to be fleeting and allow racist notions to go unchecked or we can support it.”

As a black student in America, my race is one thing you already know about me before I even open my mouth, yet it never feels comfortable to discuss my experience as a black woman in America in a room full of non-black colleagues. 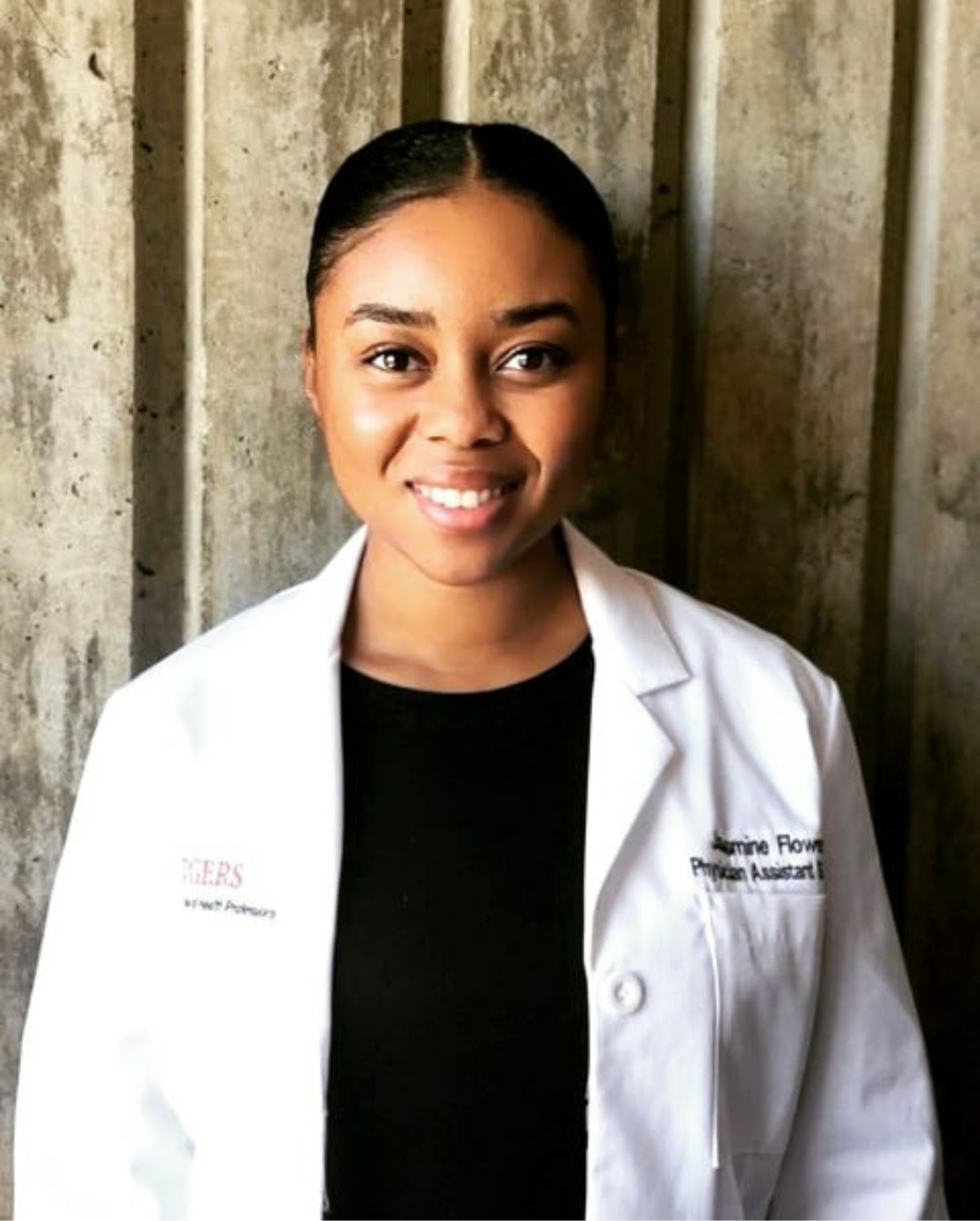 An open forum filled with future physician assistants, faculty, and staff presented the first opportunity for me to be genuine about my race and the impact this country has had on people who look like me. Unfortunately, it was in response to yet another black man being murdered by police.

The Physician Assistant department’s Committee on Inclusion and Diversity organized this forum after a member of our committee posed the question of how can we respond to current events and how can we address our student body.  Further discussion about the impact of these events on our classmates, as well as feedback from the students, prompted us to do more than send out a statement – we decided to hold a virtual open forum..  I was in tears as I spoke about how George Floyd’s murder has affected me.

I began by talking about Trayvon Martin. I was a senior in high school when he was murdered. That was the first time I can remember feeling hopeless about the progress of our country. The message sent was loud and clear: even when you’re the one being followed by a stranger, even when you’re clearly the victim, your life does not matter. That message was reinforced over and over again, with Tamir Rice, Eric Garner, Philando Castile, and so many others. The killing of George Floyd again sent that message, but was preceded by the other undue deaths of Breonna Taylor and Ahmaud Arbery.

I made sure to note that while many may believe that the current response is to the murder of one man, it needs to be recognized that it is a response to the murders of several black people, whose loved ones did not see justice.  After speaking, I was proud of myself for being vulnerable and honest without sugarcoating how I felt in order to not offend anyone else. In response, I was met with sweet messages of support from my classmates and faculty.

As we concluded, the question was posed- What can we do to change things moving forward?

That question reinforced the fact that right now we are in a pivotal moment. We can either allow this movement to be fleeting and allow racist notions to go unchecked or we can support the Black Lives Matter movement and make it clear that we will no longer accept racism in any form. What America needs right now is to get comfortable with being uncomfortable-a statement that I have heard so many times, but that really came into context when spoken by Eric Garner’s mother. It is going to take difficult discussions, making hard self-realizations, and pushing the boundaries to evoke real change. Above all it is going to take empathetic listening, a skill we strive to achieve as future healthcare professionals, and now have the opportunity to put into practice.

To those who say they want to be allies, be sincere in your actions. Don’t post the occasional #istandwithyou or #blm, without following it up with genuine discussions with your black colleagues about the impact it has had on them, researching the history of black injustices in this country, and actively participating in changing the future.

The momentum behind the movement is exciting, but we have to do the work. So figure out where your sphere of influence is. If it is in the workplace, advocate for more diversity in leadership positions and the hiring process. If it is in school, discuss with leadership ways they can appropriately address and advocate for their students via forums,curriculum changes, resources, and making bold statements that unequivocally denounce racism. Even in your social circle, start to address comments that you know are racist without glossing over them and make it clear that these comments aren’t tolerated.

We all have a role to play and it is time for all of us to make an impact so that future generations of black Americans hear a different message than the one I heard.