I know her as someone who loves Moon Pies, garage sales and thrift store shopping. My grandmother would watch Ren and Stimpy with me as a child and add commentary as I played Streetfighter on Super Nintendo. 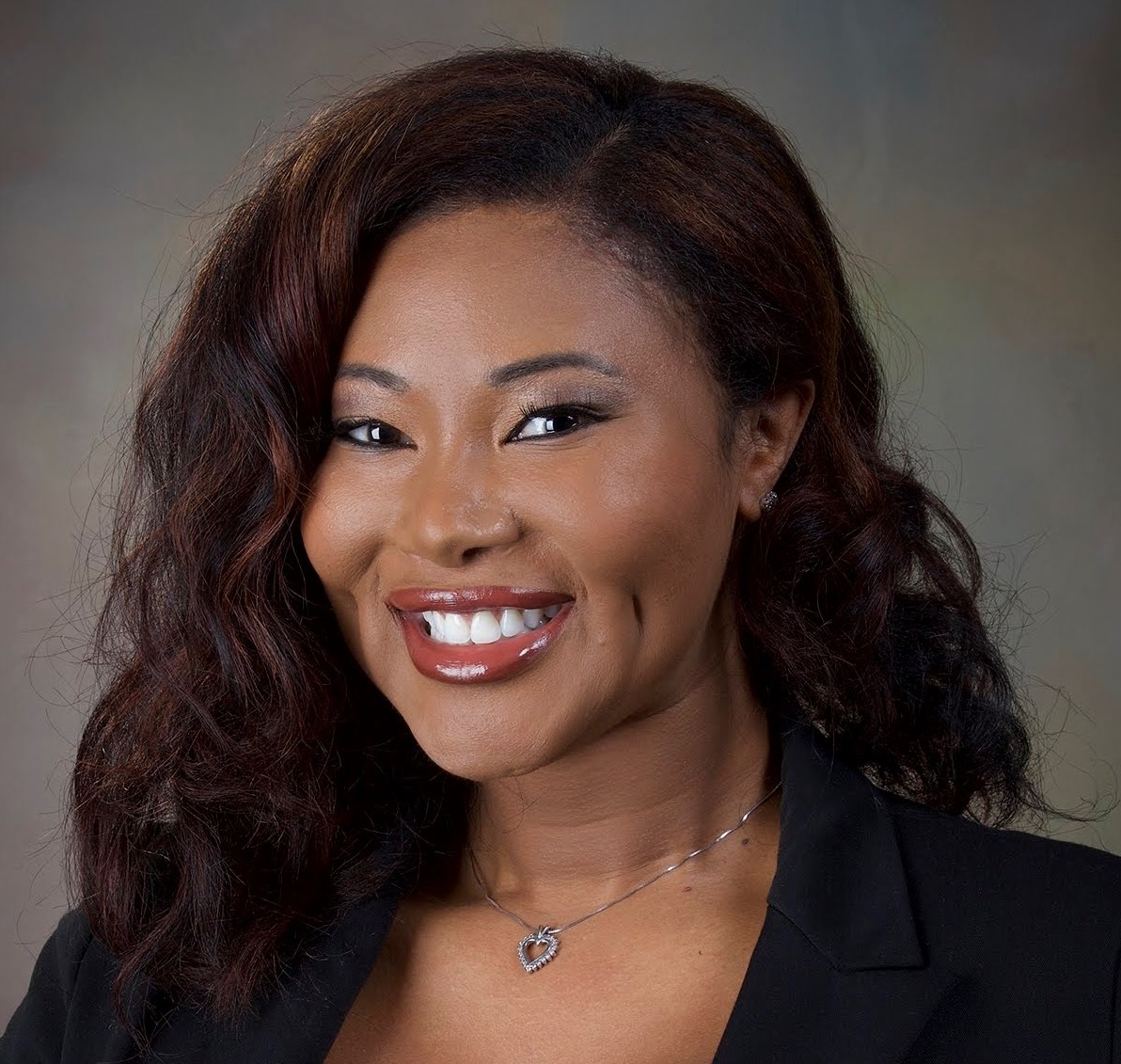 What I didn’t know was the story of her life as a young Black woman in the south. I called her recently on her 93rd birthday and asked her what it was like growing up in Mobile, Alabama. And for the first time, she began to share with me parts of her life from age three to 20 that I knew nothing about.

My grandmother talked to me about lynchings. At just 12 years old, she was threatened with being lynched because she and a white boy expressed interest in each other. The person who threatened her even pointed to the tree. Eighty years later, I could feel her fear and trauma.

My grandmother personally witnessed a Ku Klux Klansman shoot at a house. She said the black resident saw this coming and crafted two large boxes and shipped his children to safety before the Klan arrived.

I asked her why she never told us grandchildren about any of this. This woman who raised me, who styled my hair, and held me as a baby, told me, “I did not want you to live with that.”

I felt saddened that she carried such a heavy burden. It suddenly made sense to me why my grandmother would do and say certain things that I never understood. For example, when I was a child I was not allowed to use public restrooms. I now know that my grandmother had either used a segregated public restroom or none at all.

When I was five, I distinctly recall my grandmother being terrified to tears when she noticed Neo-Nazis at a nearby bus stop. They were distinguishable by their shaved heads, clothing, and white shoe laces. To my grandmother, Neo-Nazis represented the violence and terror of the Ku Klux Klan of her day, and she truly felt her life was in danger.

My grandmother picked cotton in Alabama. I always naively thought of her as a “farmer,” but my mother corrected me and said that no, she was a “sharecropper.” I began to educate myself on what it meant for a Black person to be a sharecropper. I read “The Souls of Black Folk”, by W.E.B. DuBois and my heart sank when I realized how little difference there was between this and slavery.

I recognize how relevant my grandmother’s story is today. After the killing of George Floyd, I suddenly felt that we are in a similar place as when she lived in the south. And I did a lot of introspection. I wondered, how can I make an impact? I’m not an activist, but I am skilled in using data. And data can drive change.

I work for the University of New Mexico Office of Institutional Analytics where we are motivated to use data responsibly and inclusively. I personally reached out to our Diversity and Equity office to inquire how our group can facilitate positive change. We are currently working on a data-driven project that assesses equity, advancement and retention of minority staff members. Data is a powerful tool and we want to leverage it to help others.
It can be a starting point for the serious conversations that lead to change.