Students in the Educational Opportunity Fund program were recognized for their achievements during the Annual EOF Award Celebration held on April 18.

Awards went to the following students:

Academic Excellence Award
Presented to students who have achieved the highest Cumulative GPA in their respective program. 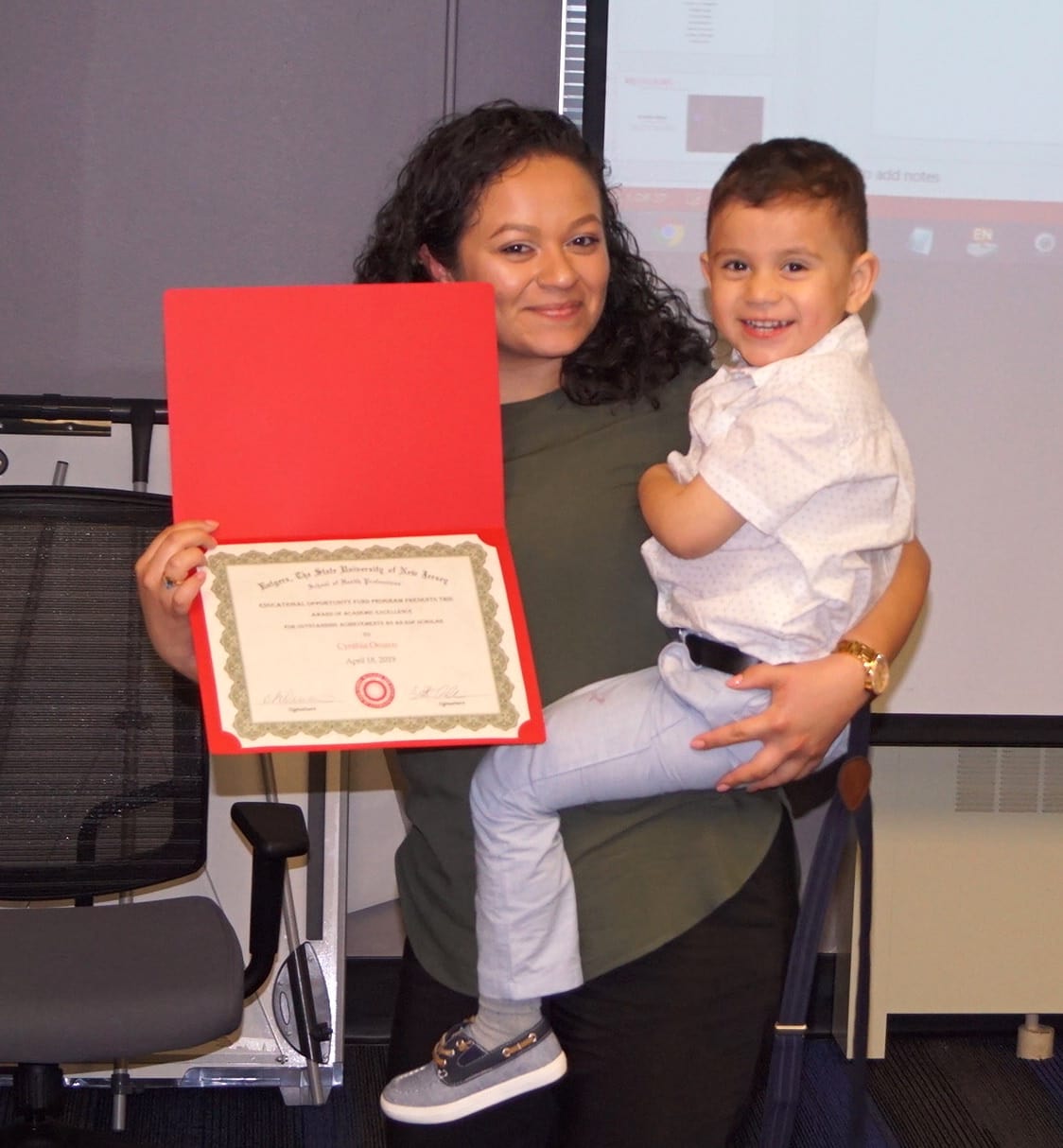 EOF Community Participation Award
For students who have not not only maintained competitive GPAs, but were leaders in their programs.

Award of Special Recognition
Presented to “adoptees” of the EOF program who exemplify the spirit and intent of the EOF community.

Rising Star Award
Presented to a new EOF student who has demonstrated care for the program.

Recognition for the Most Improvement
Recognizes students who worked to improve academically. 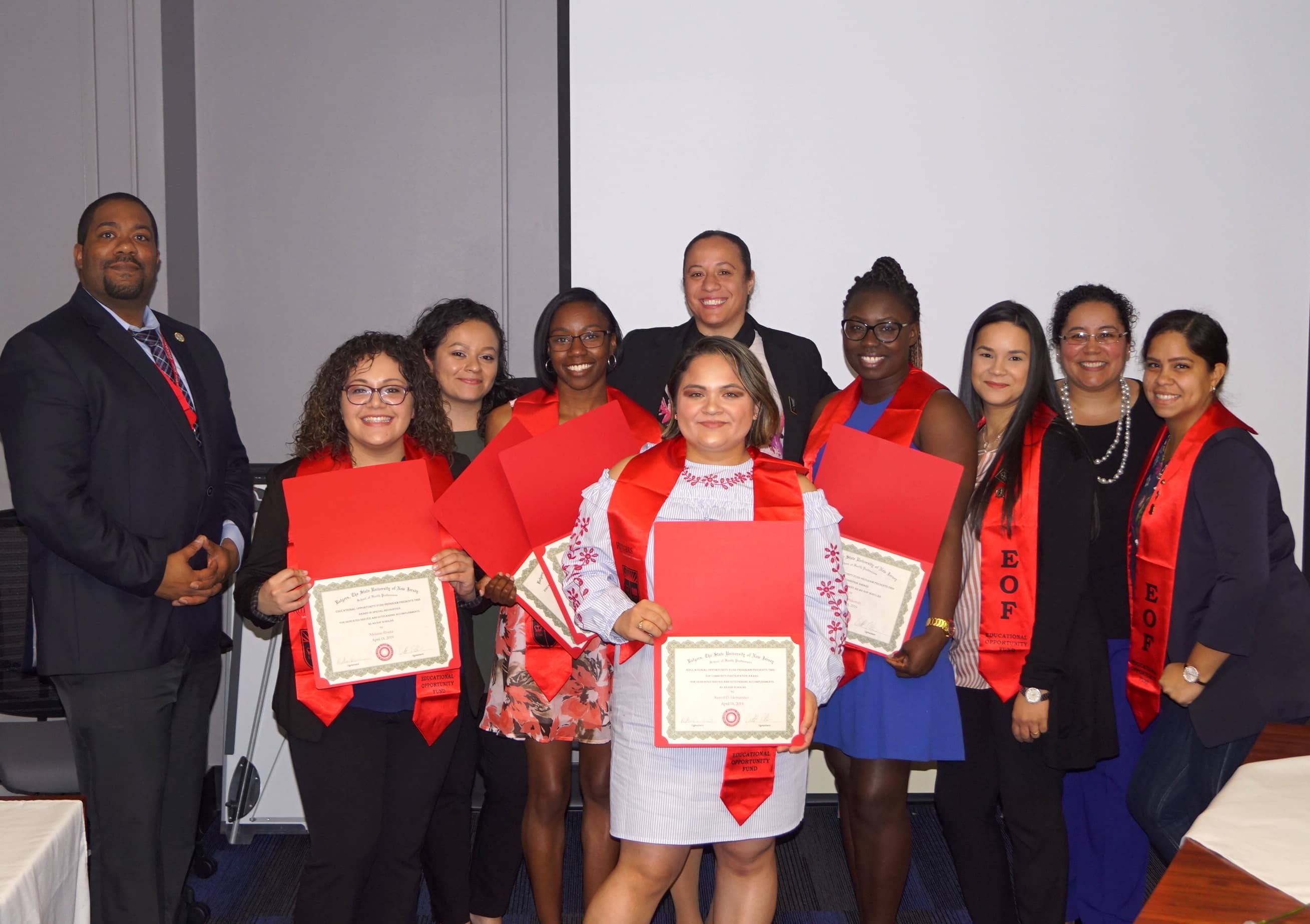